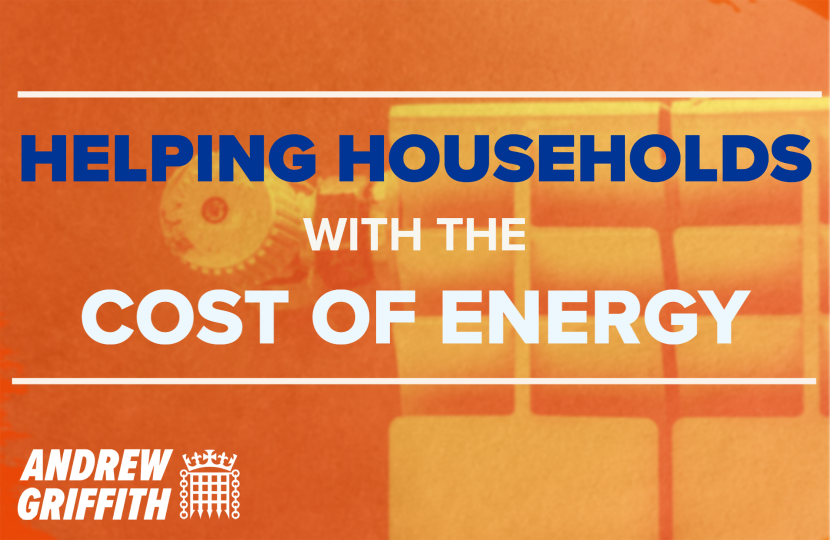 The Government announced that it will provide a discount on wholesale gas and electricity prices for all customers including businesses, voluntary sector charities and the public sector – including schools and hospitals.

The Energy Bill Relief Scheme, worth around £405/Mwh for electricity and £115/Mwh for gas, will be applied on all contracts agreed on and after 1st April 2022 and is initially expected to run for 6 months. Customers will not have to take any action to access the support.

Equivalent support will also be provided to non-domestic consumers who use heating oil or alternative fuels instead of gas. Further details will be announced by the Government in the coming days.

“The Energy Bill Relief Scheme will be a lifeline to businesses and public sector organisations who are facing energy bills inflated by global prices.

It is also good news that the Government has confirmed support for consumers who rely on heating oil and alternative fuels.

This direct action will provide certainty for businesses in Arundel & South Downs – protecting jobs and livelihoods.”