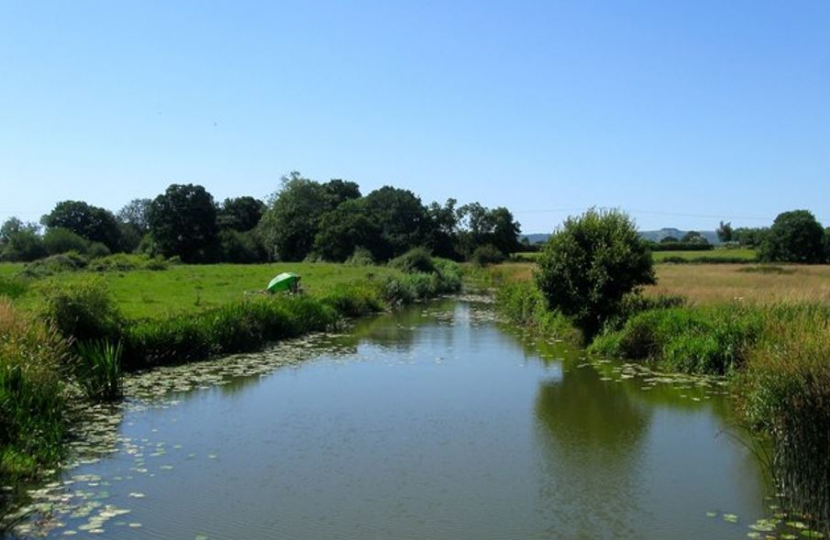 Arundel & South Downs MP, Andrew Griffith, has welcomed tougher penalties to be imposed on water companies who breach rules by dumping sewage into rivers and seas, announced by the Government.  Fines would be increased from an upper limit of £250,000 per incident to £250 million.

Water companies must also bring forward their plans to set out what action they will take.

Ranil Jaywardena, the new Environment Secretary, has confirmed that cleaning up Britain’s waterways is one of his top priorities, and this has been welcomed by Andrew Griffith whose constituency has both the River Arun and River Adur running through it, as well as areas of significant environmental importance such as Pulborough Brooks, Arundel wetlands.

“I welcome the news that fines for water companies who seriously breach rules by dumping sewage in rivers will be increased 1,000 fold. Building on the landmark Environment Act which put a first-ever duty on water companies to end storm overflows, the Government proposes to increase the upper limit fine per incident from £250,000 to £250 million.

“I have always been clear that deliberate dumping - or the more common negligent dumping because treatment stations along the Arun are not maintained to the highest standards - is unacceptable. The increase in the fine - following Southern Water's previous record fine of £90 million - should properly get their attention on something almost all of my constituents rightly care about!”

Protecting our Environment and Biodiversity

As a resident of rural West Sussex, and as an RSPB Species Champion, I have always been a passionate champion of nature, the environment and the countryside.

I know that sewage pollution is a serious issue, and I am glad that this Government is taking action to clean up Britain’s waterways.