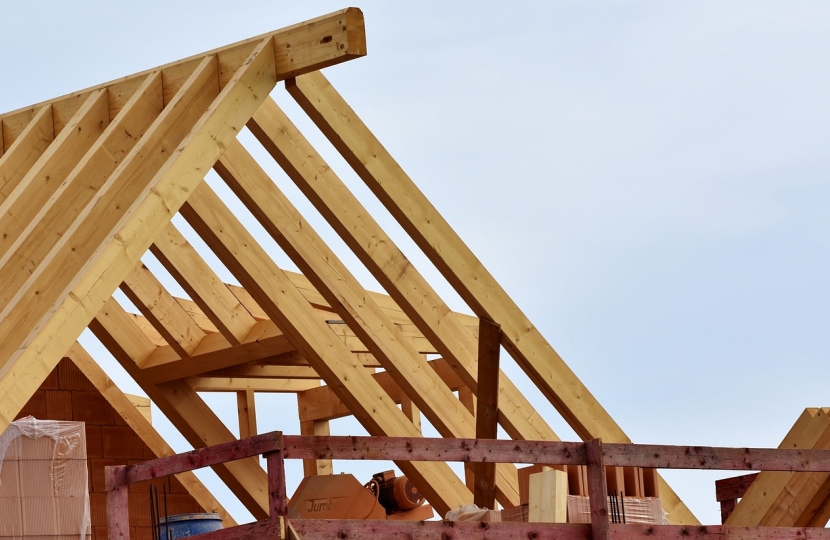 Arundel & South Downs MP Andrew Griffith spoke passionately in a debate in the House of Commons on Monday 7th September in which he asked the Government to review the method by which housing numbers are calculated.

Andrew called the adjournment debate – Effect of housing developments on local communities in West Sussex – to represent the deep concerns that councils and constituents have regarding the amount of housing being asked on the area.

The debate was supported in the chamber by almost all of the other West Sussex MPs.  Christopher Pincher, the Minister for Housing, listened to the points being made through their representations before delivering his response.

Andrew began by stating “the planning system we have today is too slow, too adversarial and too expensive, and yet still manages to create huge amounts of blight and burden on communities without delivering the volume, quality or even type of homes that we need.”

The MP went on to point out that there are planning permissions already in place for more than 1 million homes, enough to meet the country’s needs for many years.  The local planning authorities’ brownfield registers have shown there is a further 1 million possible homes for brownfield sites and he called for a “brownfield first” policy.

He gave the example of the derelict Shoreham Cement works as a prime example of a large brownfield site which should be developed, calling for the need to “exhaust every single opportunity to prioritise building on brownfield land.”

Andrew also called for greater protections of green corridors for wildlife and praised the work of the Knepp Estate as an example of conservation that should be  protected from large housing developments, such as the one proposed in West Grinstead.  He gave poignant examples of the species under threat from major housing developments including the near-extinct greater mouse-eared bat.

Finally, he called for special recognition of the UK’s dark skies and suggested that the next draft of the National Planning Policy Framework be used to preserve and restore the ability of future generations to see the milky way on a dark night.

Other MPs in the chamber spoke in support of the Andrew’s comments and gave examples of contentious planning issues in their own constituencies.

The Minister responded by congratulating Andrew Griffith for securing the debate and delivering a well-balanced speech.   He said the Government will consider the points made in the debate and through the current consultation submissions.

The Minister also gave assurances that proposals for planning reform in the White Paper ‘Planning for the Future’ will not be at the expense of our natural environment by minimising effects on biodiversity and providing net gains.  The consultation runs until 29 October.