Andrew enjoys all the fun of the fayre in Wisborough Green 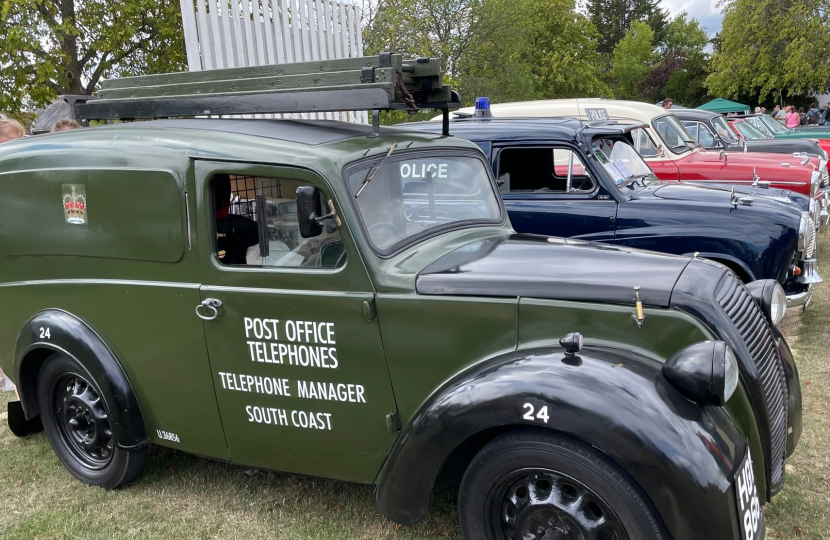 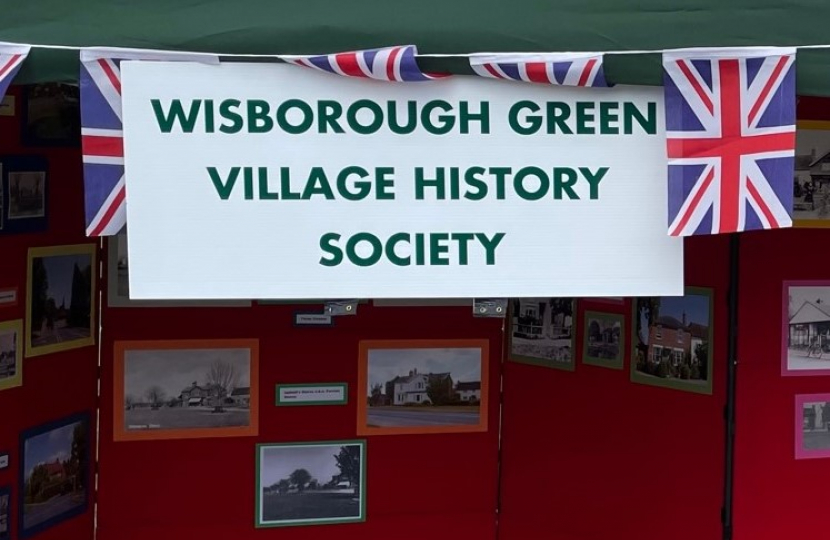 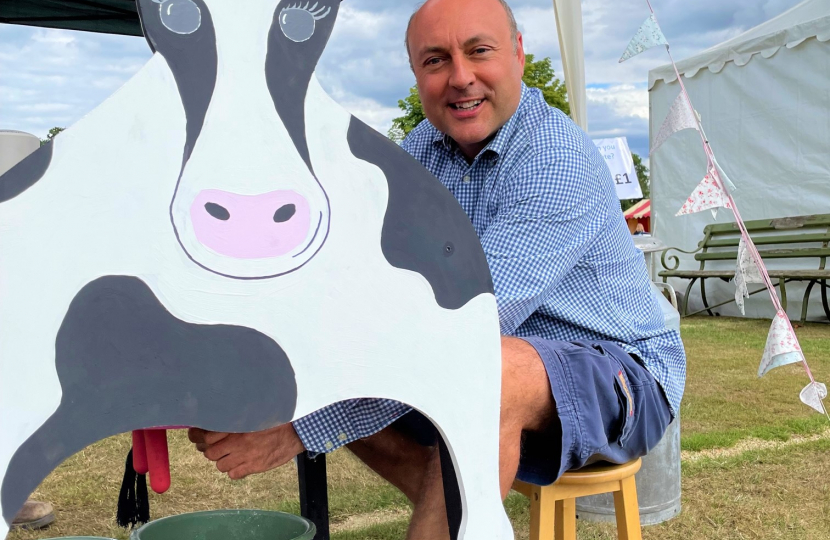 The traditional village fete, which is described by the organisers as "an important part of the village's identity", attracted hundreds of families who were keen to see the dog show, have go in the races and traditional stall games, take a closer look at vintage vehicles, and even trying a spot of wellie wanging.

As well as keeping village traditions going, the fete also raises money for local good causes and charities.  Since 2008, the Wisborough Green Fete Society has donated around £50,000 to many worthy groups.

"It was great to see so many people enjoying the fete."

"I am not sure that I was the fastest milker but under the watchful eye of local farmer Ian Davies and son, Peter, I gave it a go!"